For most of the 20th century, corporations were driven by the means of production, and the production of physical products meant that strict, vertical hierarchies filled with standardized practices, red tape, and clear lines of control, or command, were deemed best for driving profit.

All that is changing. Now live in a time where knowledge and creativity drive the economy. Strict hierarchies prove to be a hindrance to employee productivity and engagement. Though perhaps a fearful and even threatening idea, by letting go of command, you can increase productivity, creativity and engagement throughout your organization and beyond.

How are things done currently?

A study sponsored by IBM came to some disturbing conclusions: Not only have returns on assets drastically declined for firms, but CEOs are struggling to keep up with the pace and practice of change. Other data shows that only 25% of the workforce claims to be passionate about their jobs, and the vast majority feel that they are underutilized in their current position.

We are at an interesting crossroads in society and economics. We have a generation of people having more information and potential than ever before in a time when more traditional jobs are becoming automated, and corporations continue to miss out on optimal productivity because they haven’t embraced or adapted to current change. Motivation is severely curtailed in an environment of perceived inferiority or disutility despite a more knowledgeable employee base.

When there is less concentrated power, people do not view themselves as subordinates or mere peons. This has been proven to help foster creativity, innovation, feelings of self-worth and increased desire to take on responsibility. Teams work together to share responsibilities, and when people are directly responsible to people that they have good relationships with, each other in this case, they care more than if they were directly responsible to someone they didn’t care for, respect, or want to interact with. Think of it as the difference between ruling by fear and being a leader of people.

What steps can you take?

By doing your best to eliminate hierarchies, bureaucracy  and concentration of power, you can allow the cream of the crop to rise out of your talent pool, and let responsibility, innovation, creativity and decision-making fall to those most qualified and willing. By letting people know that they are valued as real assets in the company and that what they are doing matters, your organization will flourish. Increasing trust via transparency and teamwork will allow your company to grow in ways that a traditional one cannot. There is nothing more valuable than a group who cares about their work and each other.

The ForSE Matrix delves deeply into organizational structure, and with it you can determine which policies, decisions, and tactics work best for your company. Over the years, we have found that letting go of power actually makes you more powerful. This is because you get more out of less, and become a stronger unit altogether. Consider your goal to become less of a boss and more of a leader. 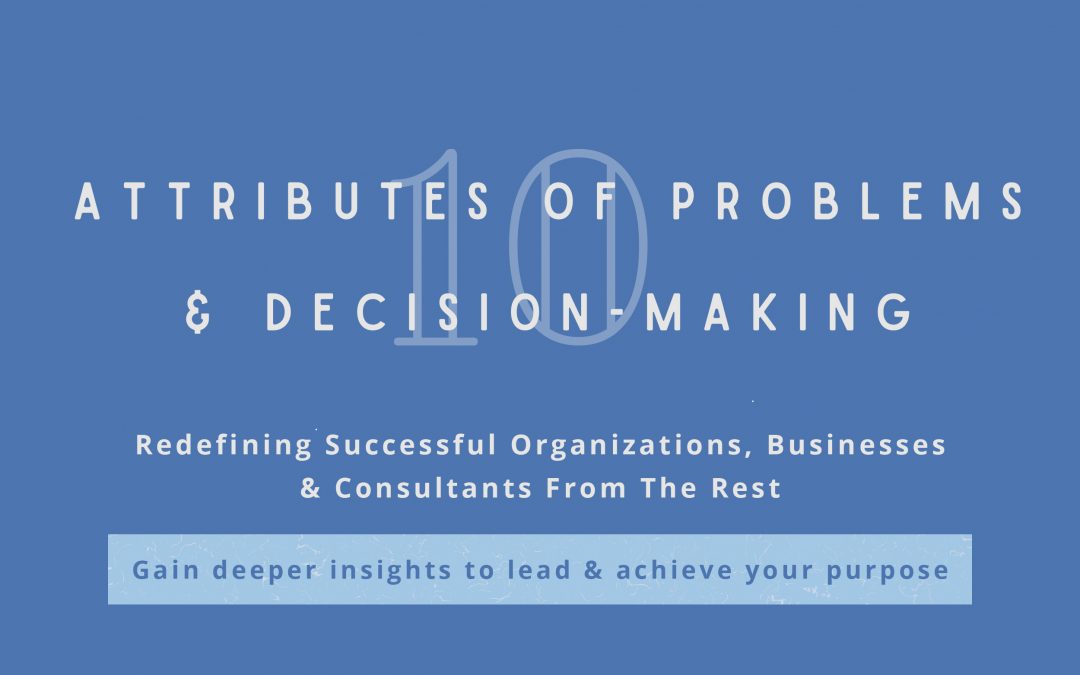 10 Attributes of problems and decision making

Difficulty Range from simple to wicked or complex. This attribute depends on completeness of knowledge, number of people, information including opinions, and economics. What is known about the problem or decision? Redefining Successful Organizations , Businesses &... 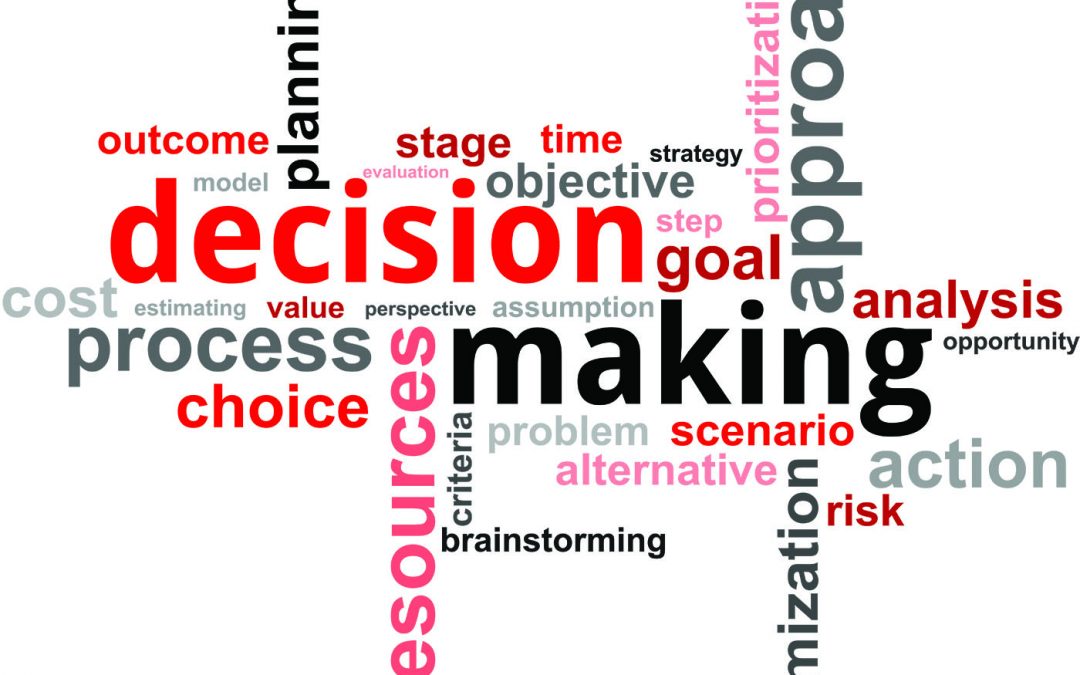 Decision Making and Its Effects: Increasing the Positive

Decision making, that daily practice that every business and organization performs, is a key ingredient of success. Before rolling your eyes with “Duh!”, a critical question is how to ensure the outcomes –those desired results– are being or can be accommodated or... 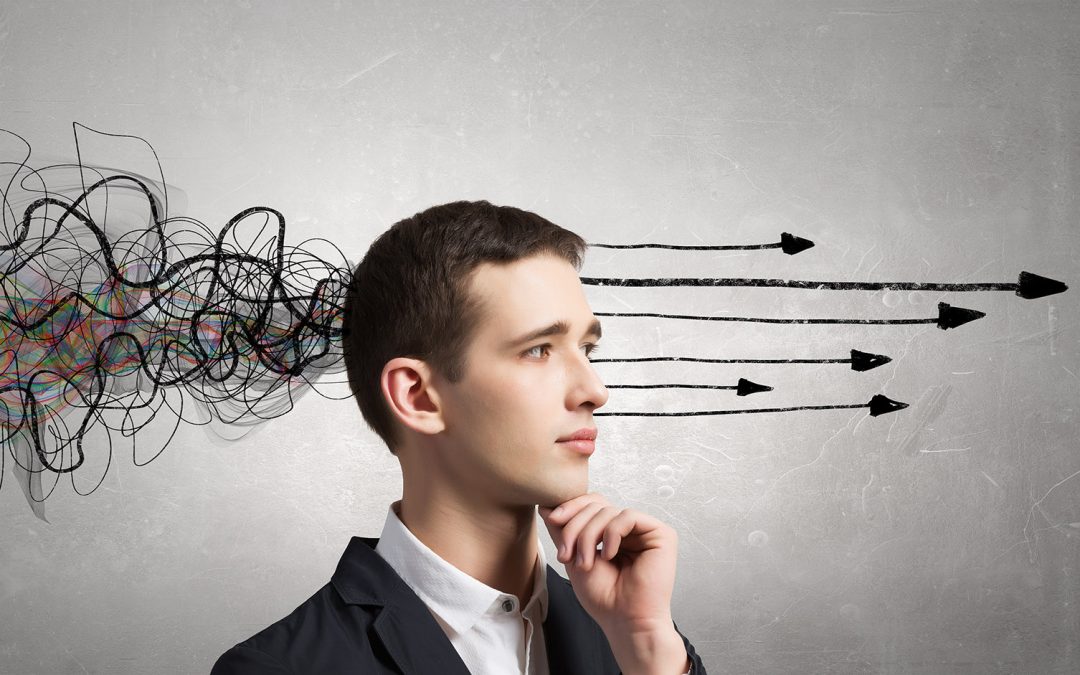 Problems and Decisions: 10 Similar Attributes Likely you have read or heard mention of various numbers of problem or decision-making attributes. I have found those descriptors to be fair and somewhat helpful, but I was still left wondering if they were comprehensive...

« Older Entries
We use cookies to ensure that we give you the best experience on our website. If you continue to use this site we will assume that you are happy with it.Accept